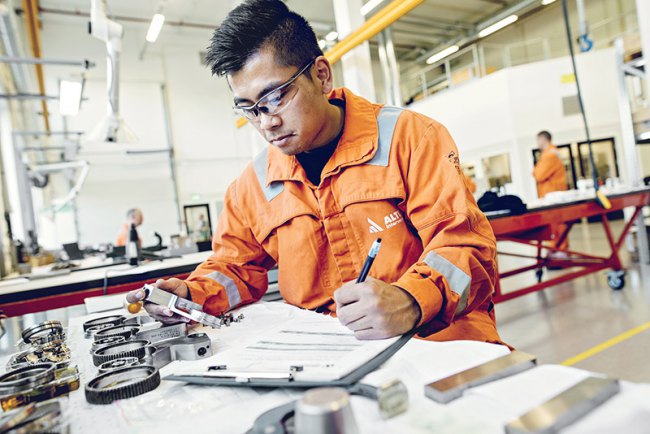 Sleeve shifting operations had previously been executed by a coiled tubing deployed intervention. The client was however doubtful of the certainty of shift, nor the starting or final sleeve position achieved by this method. There were also concerns of possible damage to the sleeve profiles which could impact future manipulation operations, as the sleeves deployed in the wells were considered susceptible to this. The client wanted a tried-and-tested, controlled and precisely managed e-line deployed option, one that would also alleviate logistics and personnel requirements for this offshore operation.

Altus Intervention engineered an innovative solution using a PowerTrac tractor to convey and position an instrumented PrecisionStroker with incorporated telemetry for real-time command and force/position measurement and an integral PrecisionHydraulic Shifting Tool (HST). Extensive tests were carried out pre-job at the engineering facility to optimise the design of the shifter key shape and quantity. Tests also enabled the team to fingerprint the corresponding land-off and engagement of the shifting tool in the sleeve profile in terms of the PrecisionStroker shaft position and force measurements. Inadvertent sleeve damage was also monitored closely. 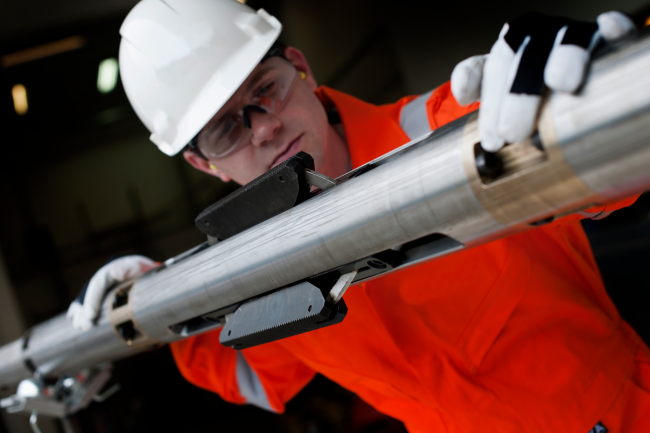 The resulting shifting tool design coupled with the PrecisionStroker position and force measurement delivered a 100% positive indication of sleeve land-off and position, matching the fingerprint seen during tests. In addition to the accuracy and certainty of the manipulation provided, this solution also proved to be a cost-effective alternative to conventional coiled tubing due to the easier mobilization and faster rig up time associated with its light equipment footprint.

Such precision and certainty in a completion manipulation operation is unprecedented and was achieved through a combination of the technology capabilities, the bespoke engineering design and the thorough pre-job testing of Altus Intervention.

TALK TO OUR EXPERTS
Get in Touch